Why It’s Hard To Worship Sometimes.

I like to sing worship songs in Church which allow me to tell the truth. That is, when I am communicating by singing to the Lord, I do not like it when I am put in the position of having to lie or exaggerate my soundness of faith, my motives, my intentions, or my devotion to Christ.  I do not like it when I have to sing promises and declarations to Christ which exceed my promise to fulfill, as that leaves me feeling like a liar- a cause for immediate disconnect from the song istelf. It is one of those things that I’m mindful of and sensitive to. I like worship music with theological lyrics. I like psalms, hymns and spiritual songs with words that tell of deep Biblical truths about God. I don’t like singing falsehoods about who I am, what I do, and what my heart’s inclination is to Christ. In short, I don’t like singing things I don’t mean. When I sing these songs which are about me, I become painfully aware that  I’m declaring things that I can’t and don’t back up, or which my heart is not convinced that it is able to do. I’m also aware that I am singing things contrary to my own nature, and that I’m singing words which confess that I am doing and am willing to do things that I am not able or willing to do.

I’m reticent to name any song in particular, but we all know songs which have verses and choruses along the line of “I will always love you. I will always worship you. You’re all I want. You’re all I ever needed.  You’ll always be my all. I will always follow you. I’ll never want anyone but you. “[There is another side to this, such as songs like "I could sing of your love forever" where they have the line "Oh I feel like dancing"  when in fact the song is so slow that it is anti-thetical to dancing, and I've never had the desire to dance when I sang it, nor have I ever seen anyone else dance to it. ]

I would not say that these are bad songs, or that the writers have ill intent. Rather though, when I consider these in a theological context they strike me as impossible promises for me to fulfill.  To do these I would have to be fulfilling the works of the law perfectly, which seemes to me as a wretched proposition. Because I don’t always love Christ. And I won’t always worship him. And he won’t always be all I want. And he won’t always be all I need. And I won’t always follow him. So why am I singing that I do and will? Those are just a few examples of ones with best intentions, and the reality is that many of our worship sessions are loaded with songs that declare works, deeds, and intents  that our congregants have no intention of ever doing, or are simply by virtue of the nature of their will are unable to do. I don’t know if it makes sense that we’re singing the songs with the presuppositions that we’re only speaking of our best intentions, or in the present tense and not the future tenses. For some of them it makes sense to look at them in the big picture, such as I generally love Jesus even if I don’t specifically do all the time, but that isn’t always the most helpful perspective.

I think this is why I prefer to sing songs that are Christ-centered, because I know that he is able to do them and has done all these things. This is opposed to  songs that are man-centered, because I know I have not done these things. With Christ-centered and Christ-focused songs, I have complete confidence in his ability to do as he says, and to keep his word and fulfill his promises. In this, I can sing those types of lyrics because I have a clean conscience when I do so. I don’t have to embellish or exaggerate my ability to complete and be faithful to the things that I am singing,  but rather I can breathe easily and rest in the grace that where my words fails, Jesus’ never do.

Why does the earth look so old? 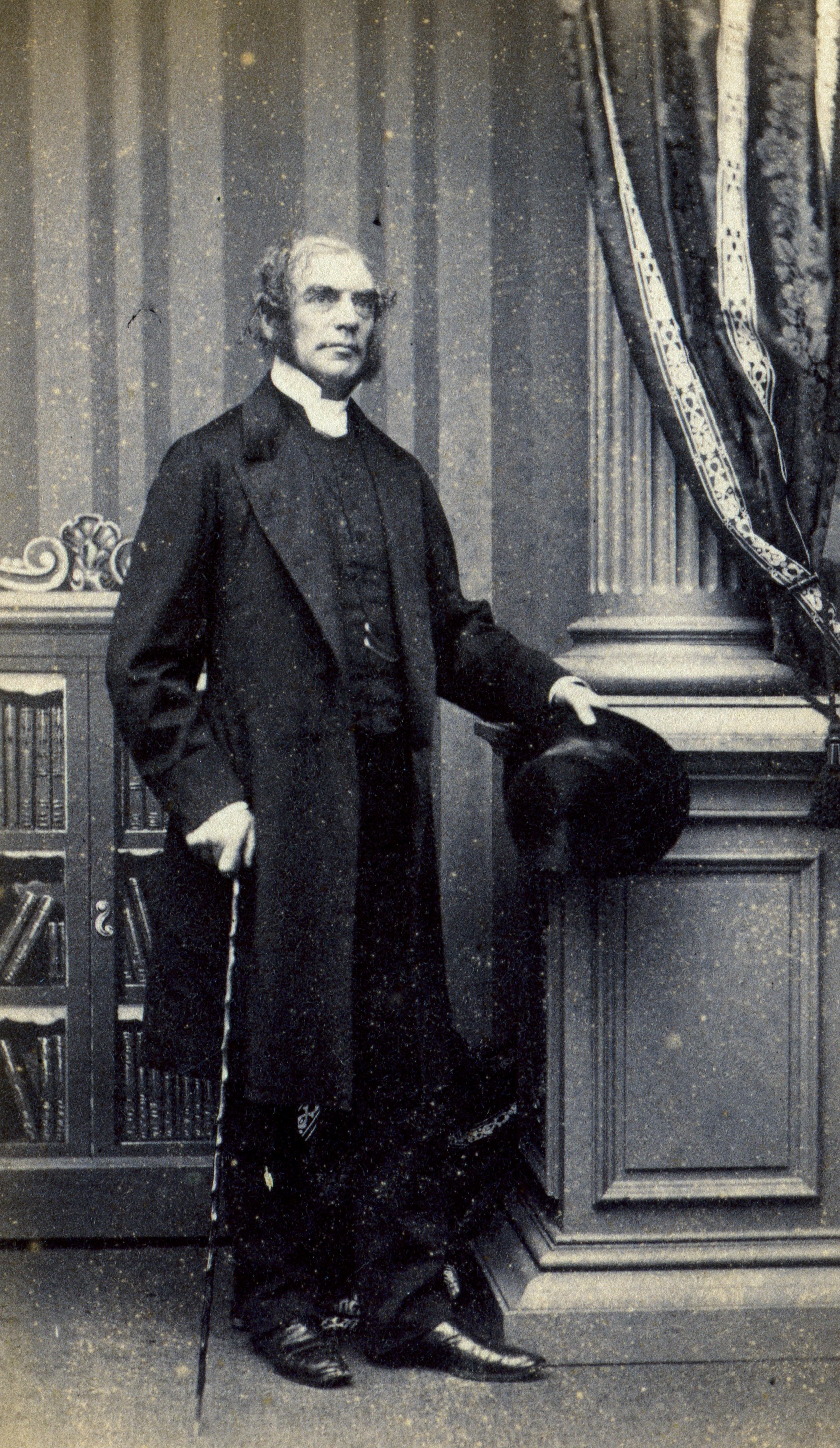 Who delivered up Jesus to die? Not Judas, for money; not Pilate, for fear; not the Jews, for envy; but the Father, for love! —Octavius Winslow